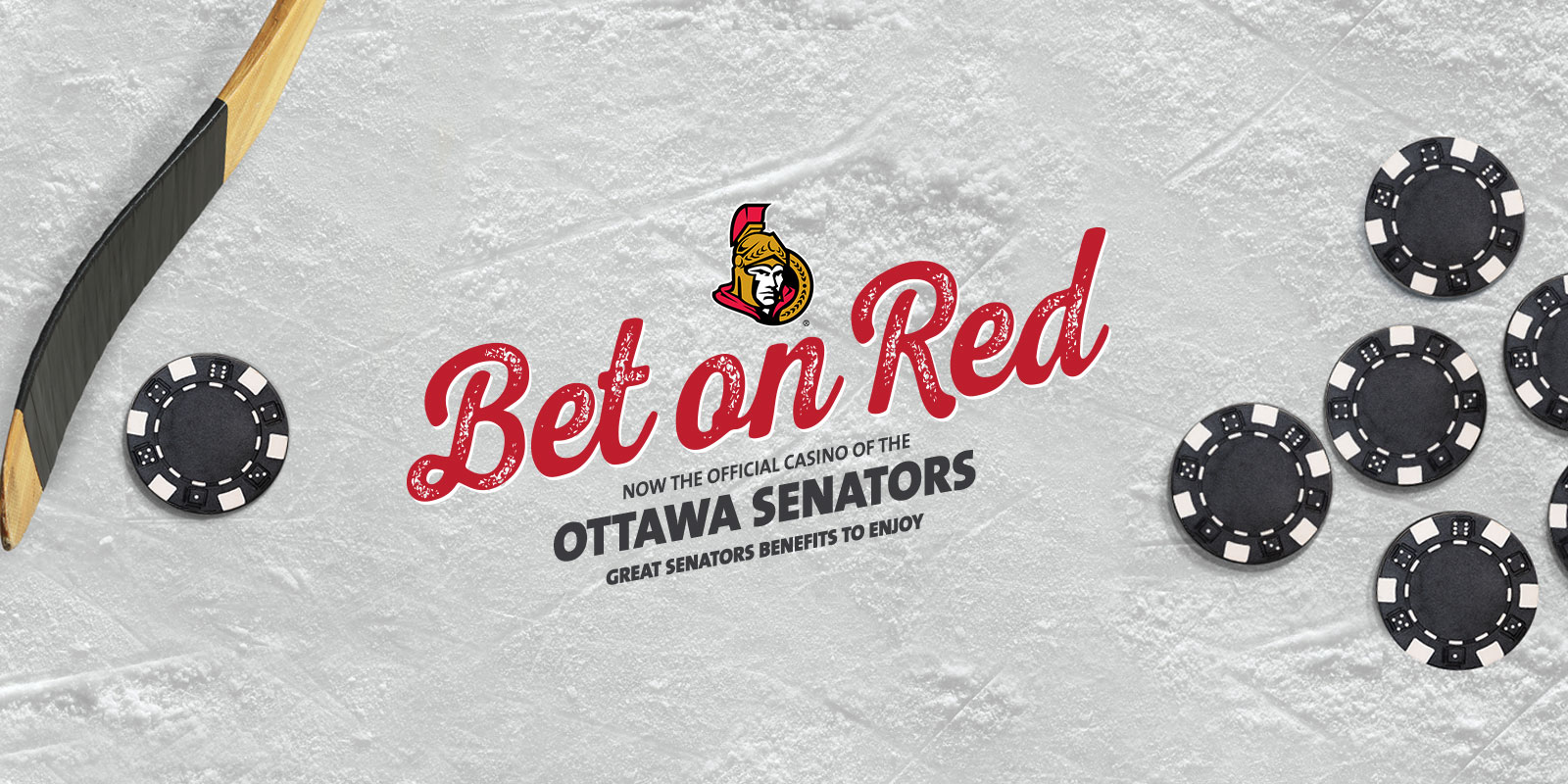 OTTAWA - The Ottawa Senators (@Senators) are proud to introduce the Rideau Carleton Casino, future home of Hard Rock Casino Ottawa, as the Official Casino of the Ottawa Senators. As two of the biggest entertainment organizations in the city, there is no better fit to energize the atmosphere at Canadian Tire Centre.

This exclusive five-year collaboration includes the creation of the Hard Rock Club overlooking the ice from the 100 level concourse. Located in section 119 at Canadian Tire Centre. The Hard Rock Club will offer 1,500 square-feet of bar, music memorabilia and activation space to take in all the Ottawa Senators game action. In addition, all Rideau Carleton Casino Rock Star Rewards members will receive exclusive offers on food, tickets and Sens Store items at the arena. Senators fans can also expect activations both at Canadian Tire Centre and Rideau Carleton Casino throughout the season including live entertainment, afternoon game shuttles, viewing parties and much more.

“The Hard Rock brand believes in creating a strong synergy within the communities of its properties. Knowing our customers in Ottawa, we’ve learned that the Ottawa Senators are a strong focus and passion here in the community. As Ottawa’s only casino, partnering with Ottawa’s hockey team is a perfect match. We are excited to contribute to the overall entertainment experience for Sens fans,” said Craig Clark, future president of Hard Rock Ottawa.

This new partnership will help to shape and energize the fan experience at Canadian Tire Centre. The Rideau Carleton Casino is looking to create unique opportunities that will showcase the brand’s love for entertainment and social atmosphere, which is a perfect match for the atmosphere we want to deliver at Senators games. We feel this partnership will be a great addition and will help amplify the game experience,” said Ottawa Senators senior vice-president corporate strategy and sales, Mark Bonneau.

Hard Rock's philosophy has always been based on the importance of creating authentic experiences. Since opening the doors of their first rock ’n’ roll inspired restaurant in London’s West End to the organization’s groundbreaking expansion into numerous international hotels and casinos, Hard Rock has become one of the most iconic entertainment brands in the world.

In partnership with Hard Rock International, plans are already underway for the development of a unique and dynamic destination in the Nation’s Capital that will re-energize Ottawa’s entertainment scene. Hard Rock’s goal is to create an integrated venue that will combine the heart and soul of the Hard Rock brand, while featuring the best in live music and entertainment, world-class gaming, enhanced horse racing, and exceptional international cuisine. Follow Rideau Carleton Casino on Facebook, Twitter and Instagram for the latest news and promotions.